The survival and growth of businesses depends directly on sales, and sales capacity can be a success or a recession of a trade, there are always business and commercial fluctuations, and can not stand against it, but it should be accepted and coordinated. Companies that are capable of understanding the conditions and business risks have a greater chance of enjoying and creating opportunities and will never be lost, but if we neglected, they will be left to the others.

With over two decades of experience in implementing, managing and dispatching business delegations at international exhibitions and conferences, ITCIA can provide valuable consultancy and collaboration in introducing business opportunities, creating familiarity and contacts with buyers, expert advice and setting up a memorandum of understanding or international agreements as well as holding specialized conferences. 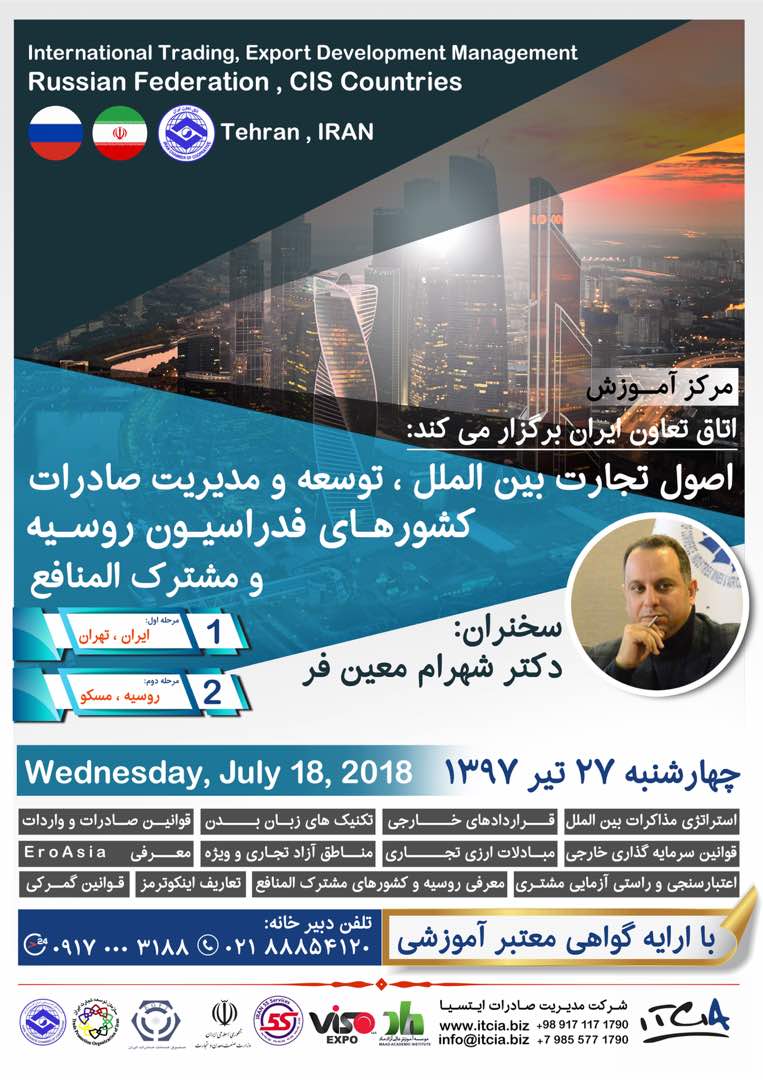 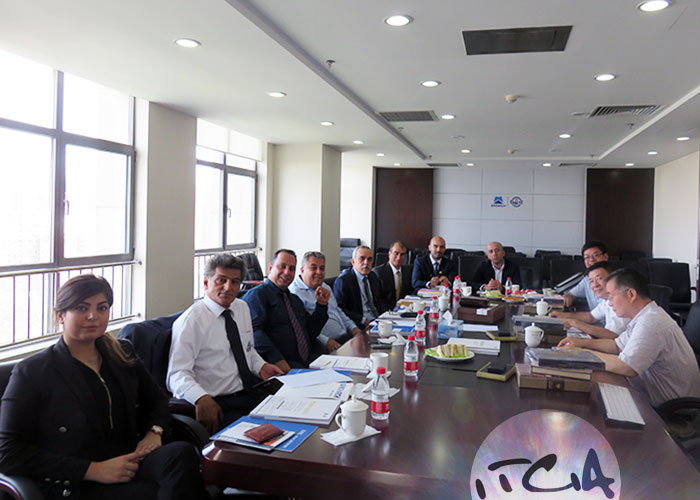 One of the special missions of ITCIA is deployment of specialized trade and business delegations alongside business opportunities and events, such as international exhibitions and conferences in target market countries.
As a result, ITCIA as a business development and management company (BDMC)  plan for being a part of commercial and economic events besides of dispatching to the targeted market countries such as China, the Russian Federation, the United Arab Emirates and Turkey, and based on the expansion of the geographical business market of the region and the demand for export or Import in business equations, the focus of activity is formed in three following regions.

1. The region of the Russian Federation and the Caucasus (Commonwealth) based on Russia (Moscow) as well as Armenia (Yerevan)

Calendar and program of conferences, displays, program of dispatch of specialized trade 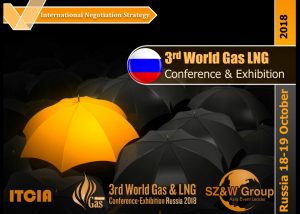 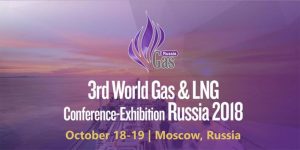 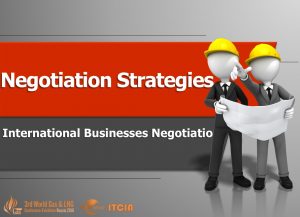 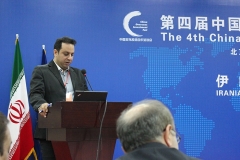